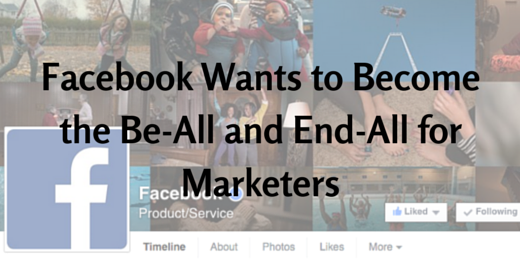 March was another very busy month for the biggest social media platforms. So busy, in fact, that it’s possible we’ve missed a few of their announcements.

Let’s start with Facebook. The company started removing voluntarily deactivated and memorialized accounts from Pages’ like counts to “give you a better, more accurate understanding of who your fans are.” In the case of reactivation, though, the likes will appear again.

Facebook also updated its community standards and launched On This Day and a new Messenger feature that allows users to send and receive money.

A select group of partners is testing topic data. This monitoring feature would give marketers aggregated insights on topic-centric discussions on the social network. Facebook states that the data cannot be used to target ads directly and that all personal information will remain private.

Does your target market include people living away from their home countries? You can now reach them easily with the new expat targeting feature.

The F8 Facebook Developer Conference always gives Facebook the opportunity to announce new products. This year was no exception. Here are some highlights from the event:

This month, Facebook also launched two online training resources. Blueprint, which is geared towards agencies and brands, includes in-person training and a certification program. Learn How is a center for beginner small businesses and marketers.

Are you a FriendFeed user? If so, be aware that Facebook will close the site on April 9.

Expect some changes to the Google+ platform very soon. Google is splitting it into three standalone products: Photos, Streams, and Hangouts.

Google Contacts has a new look and the Google AdWords app for Android is available globally.

Wondering what the upcoming mobile-friendly ranking factor in Google Search is all about? Search Engine Land reports that it runs in real-time and on a page-to-page basis. So don’t wait to start optimizing your website. “[A]s soon as Google picks up on the change, the site will start to benefit from the new mobile-friendly algorithm change,” says Barry Schwartz.

For some good tips to prepare for the new algorithm, read this article. Google has also created a list of common mistakes to avoid.

Some news on the YouTube front, now. First, there is a new programme with tools and resources for artists. The team also released interactive cards, the mobile-friendly successors to annotations. Located in the Video Editor, they are of six types: Merchandise, Fundraising, Video, Playlist, Associated Website, and Fan Funding.

Last but not least, Gmail users may soon be able to receive and pay bills directly from their inboxes. The project is called Pony Express.

Instagram launched the Layout app and Carousel ads. The new ad unit reveals additional branded items when viewers swipe left. It is also the first instance of clickable links on the platform.

Hashtag pages are now available on desktop. Just click on a hashtag to access the latest photos and videos posted by users.

Beginning today, the photos and videos you see on a hashtag page are sorted by the order they were posted. This means…

Good news for those who upload videos on Twitter from mobile devices. They are now embeddable. And did you notice a bar graph or “View Tweet activity” button in Tweets? Your account is part of a new Twitter experiment. Click to see analytics on posts.

Speaking of experiment, you may soon be able to tag locations pulled from Foursquare’s database. TV Timelines are also in the works.

The new “partner audiences” feature gives advertisers the ability to target Twitter Ads to “users who have shown powerful signals of intent off of Twitter.”

The fight against harassment continues with a new tool that allows users to report threatening Tweets to the police, and a “Quality filter” that hides threatening, offensive, or abusive messages sent from suspicious accounts.

Did you notice the redesigned analytics home page? From there, you can also promote your best Tweets. Twitter acquired and launched live-streaming app Periscope for iOS. The app will remain separate from Twitter’s core app for the time being.

Amazon never rests, apparently. The company launched Amazon Exclusives earlier this month to shine the light on innovative products from select brands. However, it will also shutter its Webstore in January 2016.

BuzzFeed is adding podcasts to its strategy.

Has your Kickstarter project been successfully funded? Spotlight will help you convert it into a product showcase.

LinkedIn launched a Job Search app for Android, the 2015 Influencer Interviews series, and B2B Beat, a new weekly series focusing on B2B trends and issues. The company is also deepening its ties with universities with Graduate School Rankings and a new feature that allows students and graduates to add their college affiliation to their profiles.

Medium is testing domain names for publications. The updated iOS app also lets you write and publish drafts on the go.

Could 2015 be the year of Meerkat? The new app dominated conversations at SXSW and elsewhere this month. The team has also responded to the Periscope launch with an array of new features for iOS.

Pinterest is upping its advertising game. Ad Age reports that marketers and brands can now target users more precisely (by audience). Animated sponsored pins are also in the works.

FYI, your Pinterest home feed is not chronological anymore:

“Pinnability is the collective name of the machine learning models we developed to help Pinners find the best content in their home feed. It’s part of the technology powered by smart feed, which we introduced last August, and estimates the relevance score of how likely a Pinner will interact with a Pin. With accurate predictions, we prioritize those Pins with high relevance scores and show them at the top of home feed.”

The Wikimedia Foundation and eight other organizations are suing the NSA.

Compu-Finder is the first company to be slapped with a huge fine under Canada’s new anti-spam law.

That’s all for now! See you next Monday for a new roundup of social media studies!

In the meantime, don’t forget to subscribe to the blog to receive our latest articles directly in your Inbox!

Also, join us for the next #BizHeroes chat on Tuesday, March 31. We’ll talk about motivating community for collaboration!

SmallBiz Tips, This Week in Social 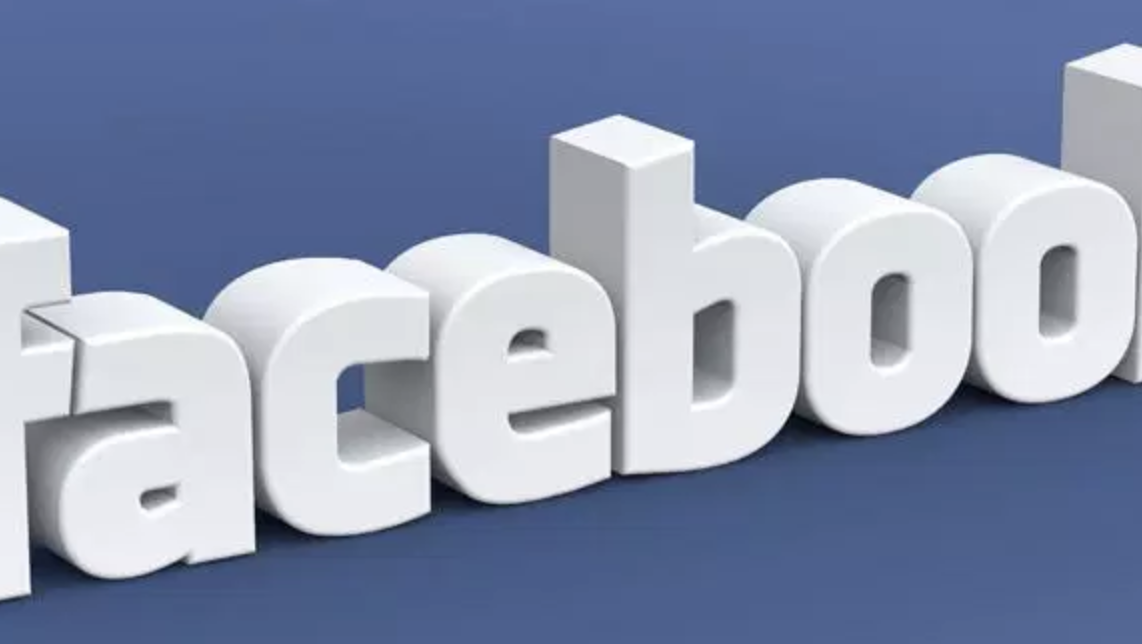