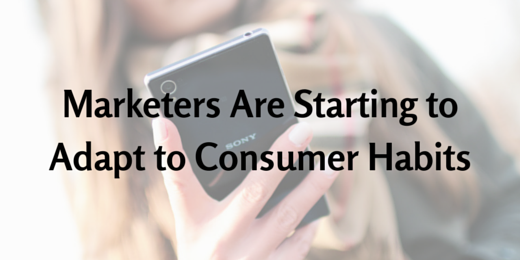 For a very long time, brands and marketers had the upper hand online and offline. All they had to do was to send promotional content like coupons, and wait for customers to stop by their websites and stores.

The last five years have proven that you can never rest on your laurels, though. Things have changed. Customers have shorter attention spans, less patience for fluff, and expect a minimum of personalization. And it seems that, at long last, companies have received the memo.

As today’s post will show, there are noticeable improvements in several areas, including campaign optimization. In others, the road is still treacherous.

For those interested in updated usage numbers for Twitter and LinkedIn, I have included the latest at the end.

Towards a More Customer-Centric Marketing

Do you know that more than 8 in 10 U.S.-based adults are digitally connected?

This number is taken from Experian Marketing Services’ latest annual State of Cross-Channel Marketing Report, which takes a look at the top 100 brands in the world to understand how they are adapting to the changes in consumer habits.

According to the report, corporations are much more customer-centric than a year ago. For example, there is more willingness to let customers choose the type of messages they want to read (65%) and their frequency (48%). Collecting customers’ communication channel preferences is also part of 50% more brand strategies.

Further, segmentation beyond simple demographics is taking precedence. A quarter of marketers now look at past activity or behavior. They also pay attention to factors such as value (18%) and personas (13%).

Almost all marketers (92%) also conduct tests to optimize their campaigns; this is especially the case for newsletters. They most frequently focus on subjects (98% of respondents), calls to action (75%),  time of day (76%), and frequency (64%).

“For example, marketers testing offers may bring to light that a target consumer responds better to a “dollars off” than a “percentage off” offer. Those results can be used to determine where similar improvements can be made to other channels,” says the study.

Unfortunately, the omni-channel concept is still a challenge. Only 4% of respondents mentioned having an integrated customer journey across touch points. Most also struggle to connect disparate data and create a single customer view. And platform-specific personalization across more than one channel is far from mainstream.

ROI remains another big issue for more than 70% of brands. They can only attribute revenue to the last channel before purchase.

“[I]t’s critical that [a] business understands what it’s trying to accomplish before it begins executing against a cross-channel strategy. Each goal could require a unique portfolio of channels and programs to support it. In order to generate the greatest impact, the focus of an organization’s forces needs to align with those things.”

A Look at Newsletters and Customer Engagement

Email may remain an effective way to reach mature subscribers — consumers who have been on email files for more than a quarter. Unfortunately, marketers fail to trigger any engagement with new ones.

According to Epsilon’s Q4 2014 Email Trends and Benchmarks study, which analyzed more than 12 billion emails across 13 verticals, two-thirds of new subscribers are still inactive after three months. And of those who read the messages they receive (“Rising Stars”), only 9% actually click links.

About half of email lists in the study were active in Q4 2014. However, only 14% of subscribers truly engaged during that time frame. Stronger engagement (31%) took place before October.

Now, let’s dive into the results for triggered emails (messages sent based on specific events). Companies in general financial services (66%), credit cards and banking (56%), and pharmaceuticals (55%) recorded the highest open rates. But when it comes to clicks, apparel retailers, consumer publishers, and pharmaceutical companies were the only ones to reach at least 12%.

Credit cards and banking services (47.9%), general retail (40.1%), and general financial services (35.7%) won the open rate competition across all verticals, while the business publishing (7.1%) and consumer publishing (5.5%) categories are at the top for click rates. The travel and hospitality industry brings up the rear with a click rate under 3%.

The Q4 2014 Email Trends and Benchmarks study is available for free here.

Let’s start with Twitter. The platform now boasts 308 million monthly active users (MAUs). Among those, 65 million are in the U.S. and 6 million access the site solely via SMS in emerging markets. Mobile traffic makes up 80% of all monthly active usage.

Also, Periscope saw 1 million signups within the first 10 days of its launch.

During Q1 2015, LinkedIn membership grew to 364 million, with 97 million monthly unique visitors and 75% of new signups from outside the U.S. Mobile traffic represents more than half of all traffic to the platform.

Finally, there are more than 3.5 million active job listings on the social network.

See you next Monday for a roundup of must-read social media articles from around the web!

In the meantime, don’t forget to subscribe to the blog to receive our latest articles directly in your Inbox!

Also, join us for the next #BizHeroes chat on Tuesday, May 5. We look forward to reading your insights!

One thought on “Marketers Are Starting to Adapt to Consumer Habits” 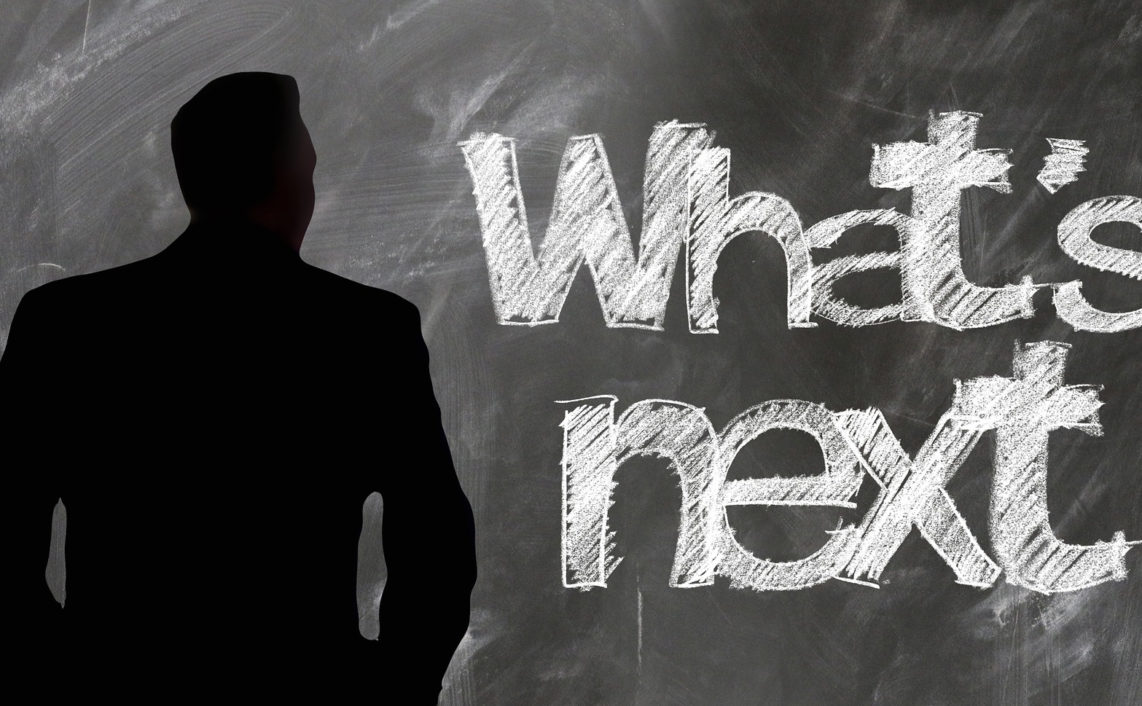 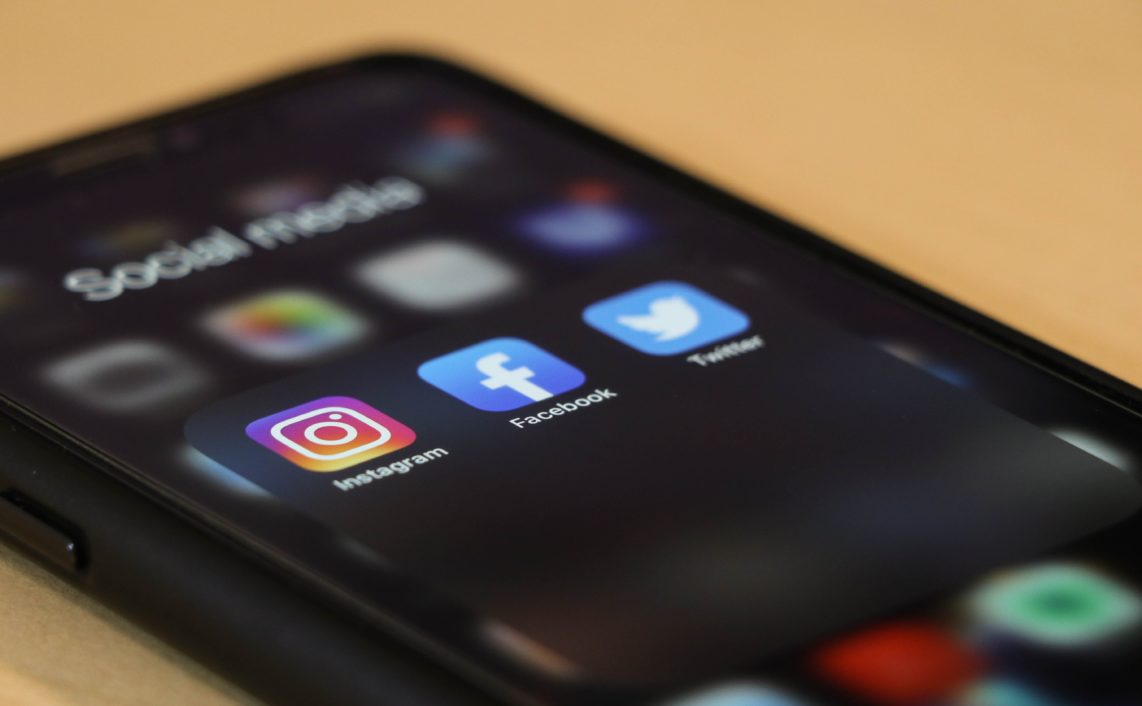 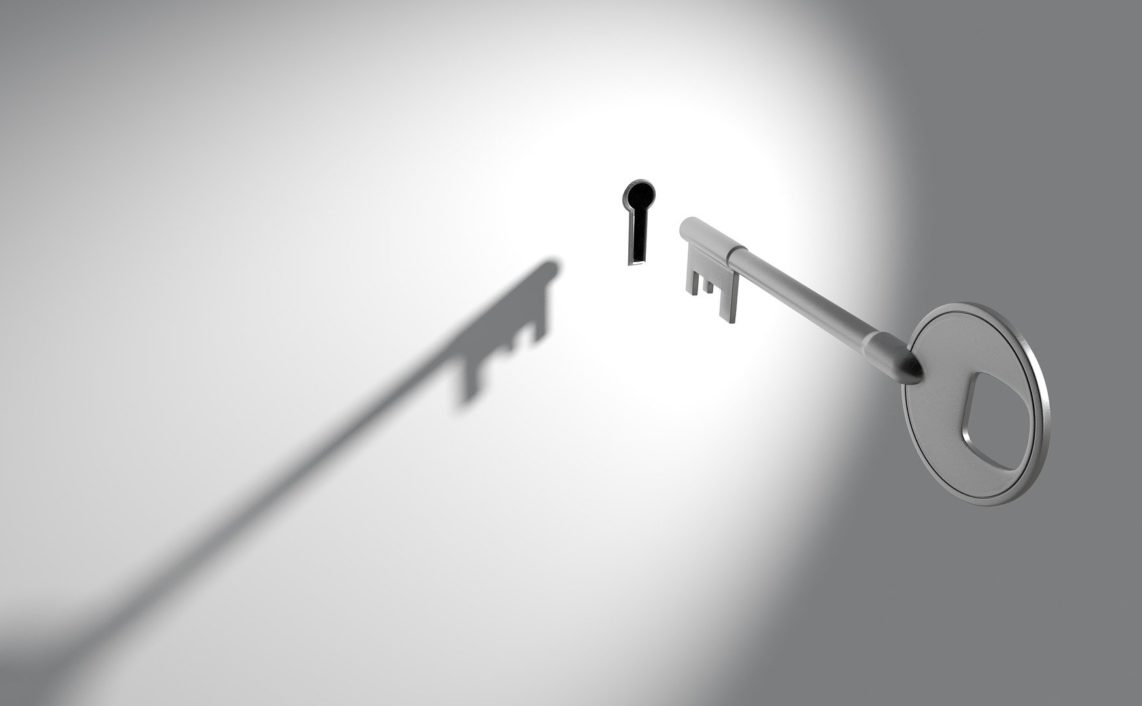 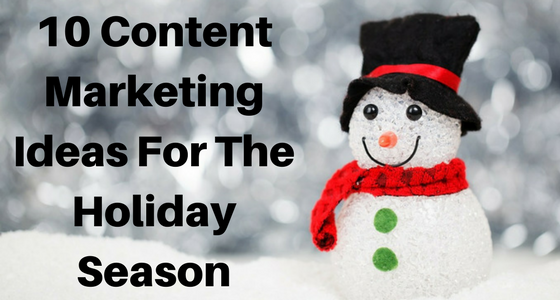