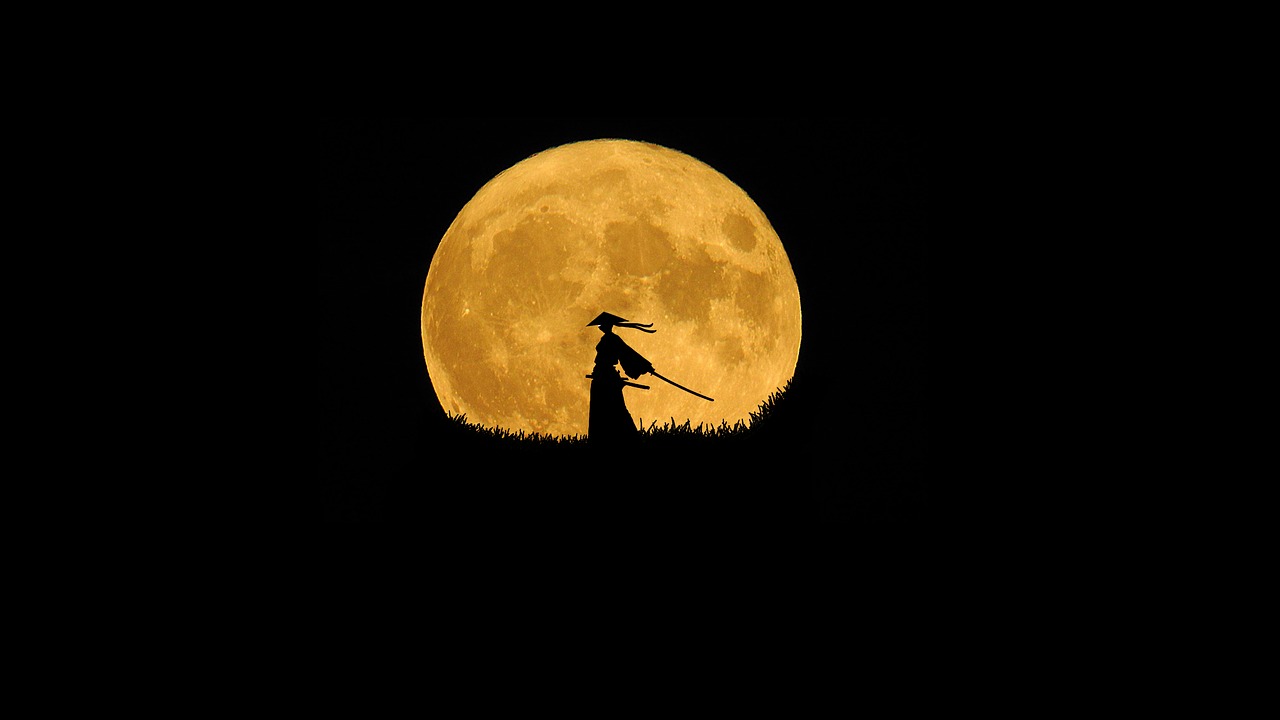 Twitter has gone from being a fun microblogging platform to taking on a life of its own. It has a community that has gained its own tone and language, and its own way of interacting. Non profits have found incredible success there, able to connect directly to their audience thanks to the platform being so open-ended.

Changes in their visual features have allowed for better visual marketing, as well. Allowing gifs to play in feeds, Twitter Video, full sized images that take up less space and still allow you to type in characters… These are improvements we can all appreciate.

But visual marketing is still neglected by many people who see Twitter as nothing but a tool for connecting to influencers. They fail to realize that visual marketing directly to your audience has a huge impact on their social and blogger outreach.

According to Buffer, a study showed that tweets with images received 18% more clicks, 89% more favorites, and 150% more retweets. This was back in 2013, and since then you can now post moving gifs and playable videos right there in your Twitter feed.

Unsurprisingly, the trend has continued to grow as a result. Visual content is an effective way to reach more people on all social media sites, Twitter is no exception!

With this one statistic in mind, it should be obvious that having a solid visual marketing strategy is a simple way to get ahead of the pack. Here are some ways you can do so.

Base Visual Content On What Works For The Platform

Not everything is great for Twitter. For example, multiple images in a sequence may seem like a good idea, but they don’t show properly on the network. Those are more suited for a site like Tumblr, while Twitter is designed more for singular images that catch the user’s attention in partial form.

Look at how images display in your Twitter feed. You will notice that they have to be clicked on to see the full image – which means you have to attract attention based on the preview, which is only a fraction of the overall photo. Or else keep it small enough that it shows in that space.

Featured tool: Canva has a separate section for Twitter image templates. Each template is already an ideal size and there’s quite a selection!

Use Infographics, Charts, and Graphs

Infographics, charts and graphs… You have probably seen examples of the power of this visual content style again and again. Twitter is no different, though you still have to factor the preview vs main image issue.

Use other content, such as blog posts featuring statistics, to create simple graphs. Find case studies and present the visual equivalent with credit going back to the original researchers. Tell a story while conveying information.

If you aren’t a graphic designer you don’t have to worry. Plenty of tools out there exist that help you generate attractive, professional quality infographics for cheap, or even free if you don’t mind a watermark.

Visual quotes are huge on Twitter, and not just Twitter. Here are some sources of awesome quotes and tools for creating those.

Featured tool: TrySpruce is the fastest way to create and tweet out a visual quote. I usually use my own images to use as a background because my quotes are usually quite topical, so I need a suitable image. I am using this photo site as an image source but there are plenty more.

Include CTAs In The Image

When you go on Pinterest you will notice the text overlays describing the link the image goes to. This is a great example of playing to the strengths and weaknesses of a platform, as suggested above.

For Twitter, you have to contend with the limitations of the character maximum. This limit is impacted by attached images and links. To get around it, put a CTA in the actual image itself as a text overlay, asking people to retweet, share, etc. Then use the character box for context, hashtags, and social engagement.

An example would be a visual motivational quote, with a small section on the bottom that says, “Follow @TwitterUsername”.

Use The Image AS The CTA

Another similar tactic is to create an image that operates as the CTA itself, rather than just includes one. Not only does this free up the character limit almost entirely, but it really catches people’s attention.

So, say you are sharing a link to a new post on your blog, “The Seven Ways You Are Ruining Your Marketing Campaign.” You could create an attached image that says, “RT this post if you want to improve your traffic by 20% or more!” or some other relevant statistic your post promises to fix.

Set up a New Branded Domains

All that work you put into creating branded images may be re-used even further. It is a good idea to set up a new domain to host all your images and improve your branded Google search results.

Here are a few more tools to play with for creating visual tweets:

Ann Smarty is the brand and community manager at Internet Marketing Ninjas, founder of MyBlogU.com and manager at ViralContentBee. You can learn more about Ann here. 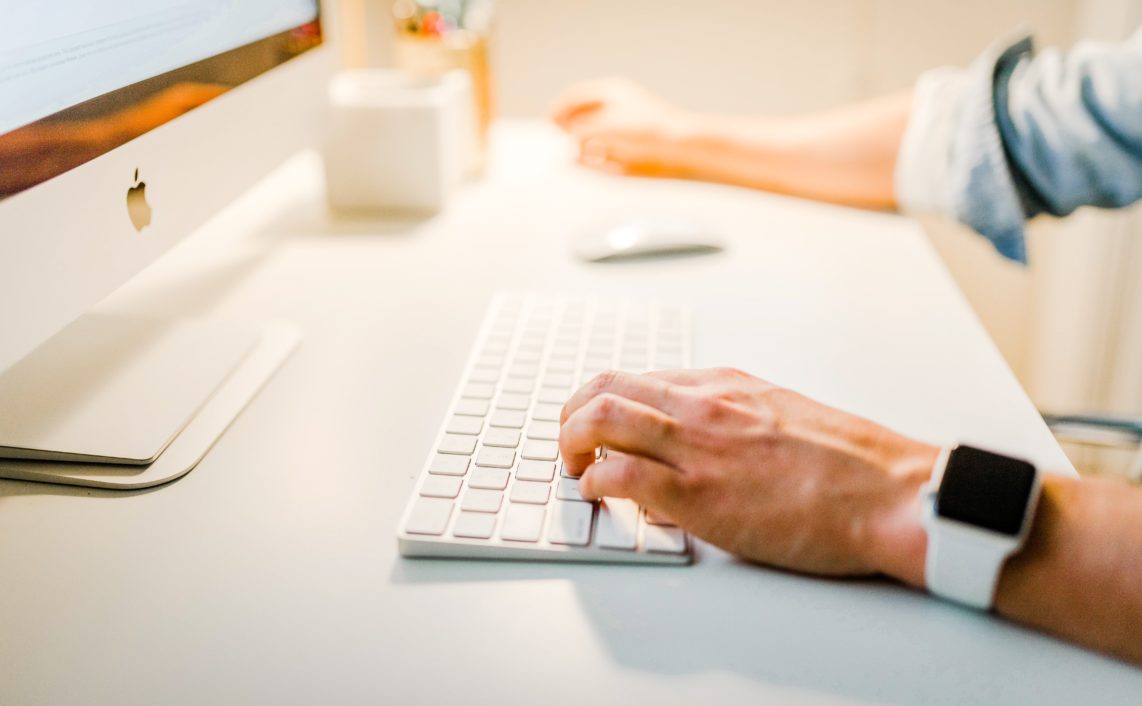 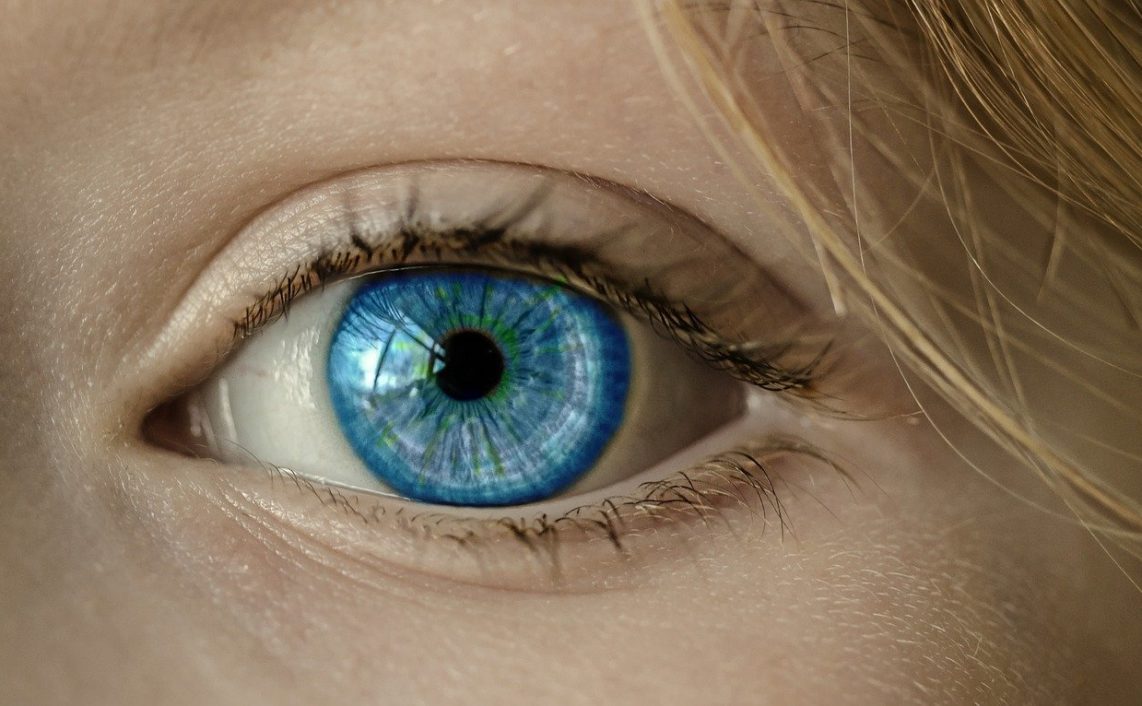 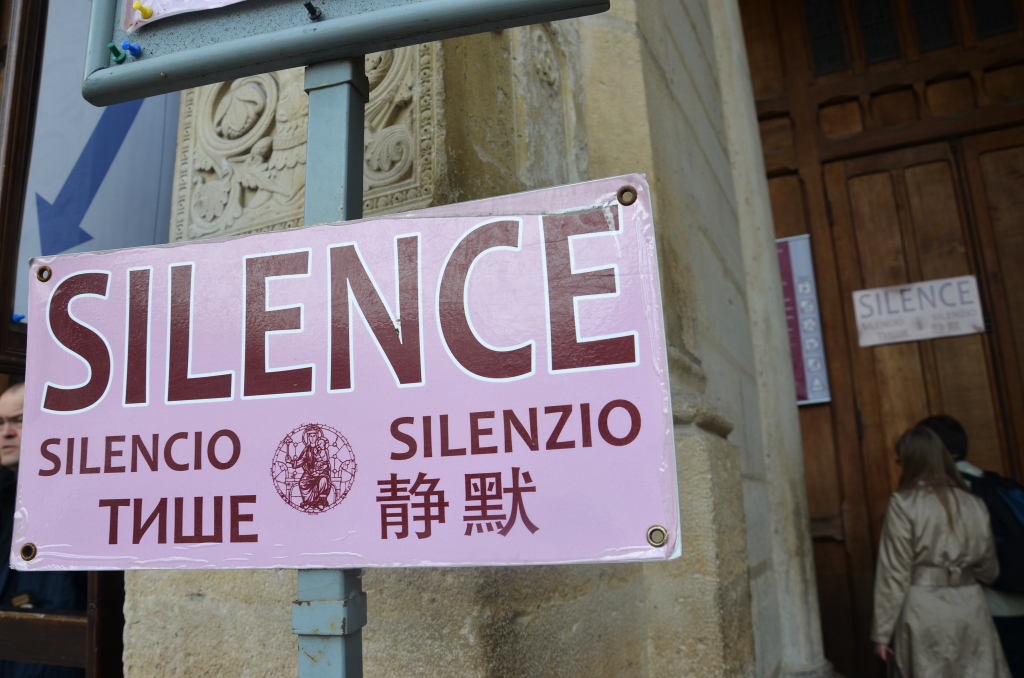 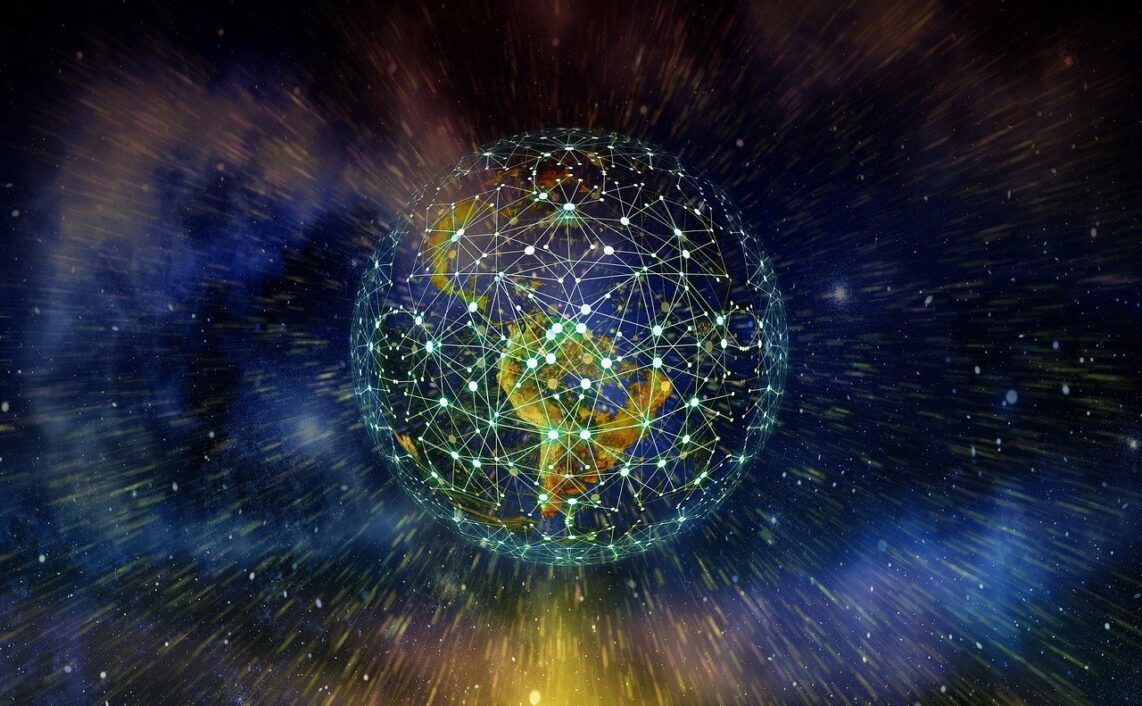 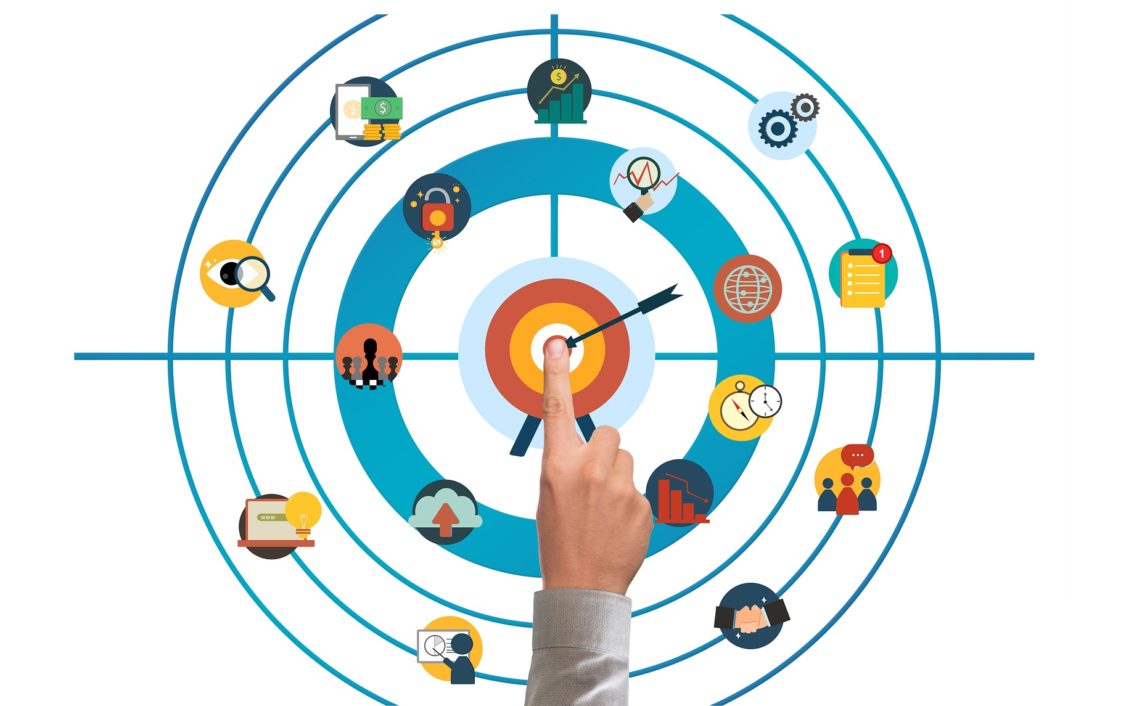 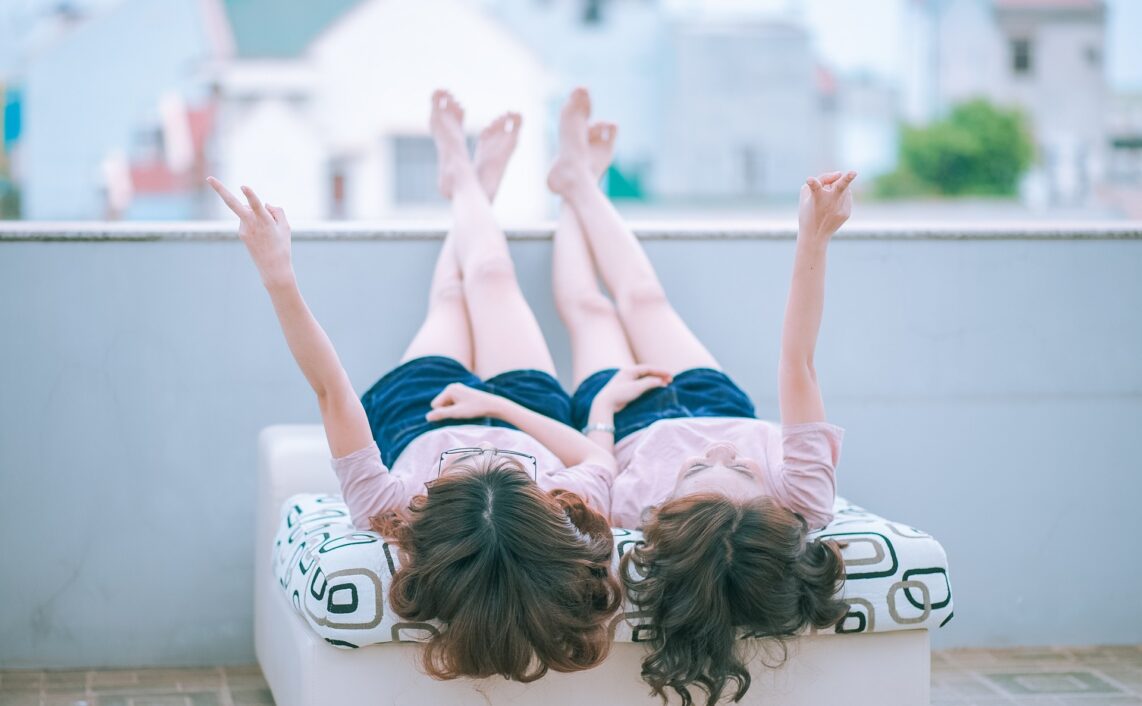 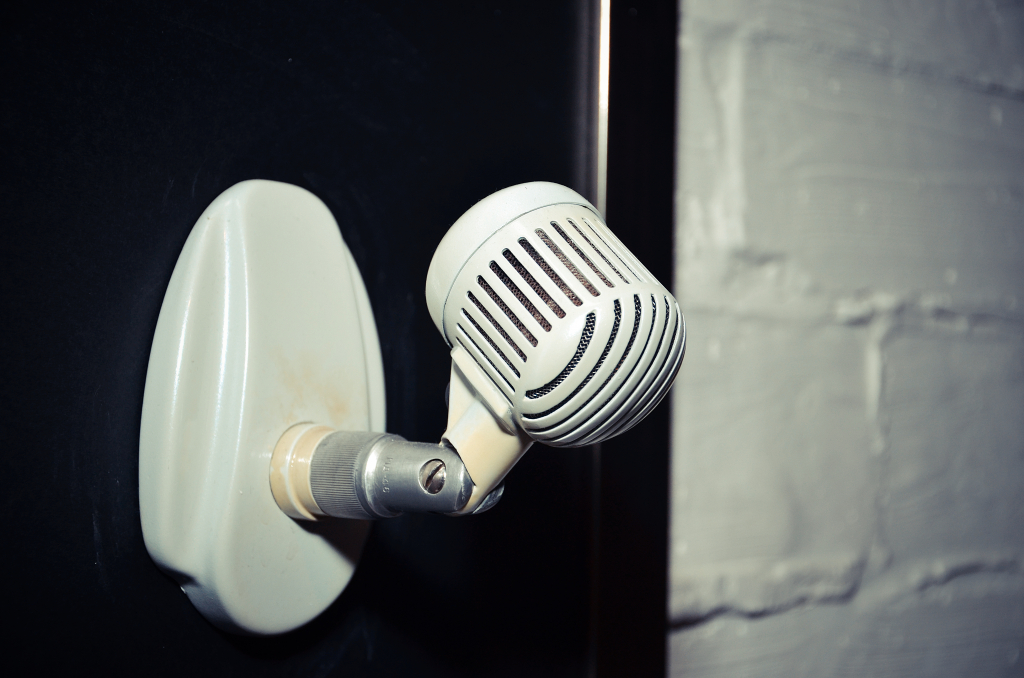